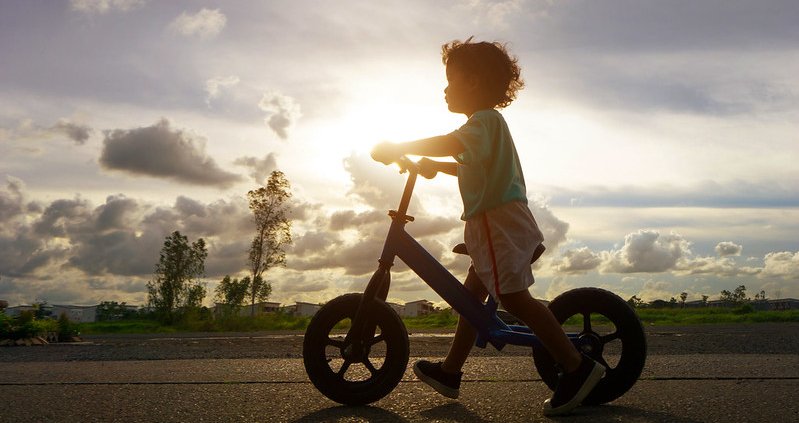 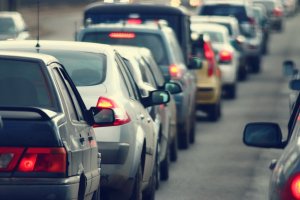 It is indisputable that a climate emergency threatens the natural and human-built environments. All nine incorporated jurisdictions plus the County of Sonoma have adopted resolutions confirming this fact. The effects of global warming are already visible locally, with more dire impacts predicted to come in the near future. If we want to slow the increasing threat of climate change, as well as adapt to the altered ecological conditions before us, we need to take high-impact societal-wide actions immediately.

Ironically, the most needed actions may not provide immediate reduction of greenhouse gas emissions in the short-term, but are critical to ensure the elimination of long-term emissions potential. In other words, our near-term decisions have long-term consequences. This is especially true in relation to infrastructure upgrades and equipment installations that can potentially impact our behavior patterns for decades to come. 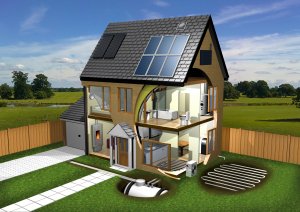 We see evidence for this fact in our work around converting buildings to be all-electric and transforming our transportation system. Moving away from natural gas appliances in residential buildings and installing high-efficiency electric alternatives for heating, cooling, hot water, clothes drying, and cooking are key capital decisions with long-term implications. Once new equipment is purchased and installed, it will be used for many years to come. The same long-term lock-in effect can be seen in our transportation systems as well.

Underground gasoline storage tanks have an expected service life of 40 years. Any new gas stations built now will have the potential to continue pumping fossil fuels for the next four decades. That puts the expected life of any new station many, many years past our current climate goals that have been set for 2030, 2040, and 2050. To reduce this long-term potential for additional fossil fuel use, multiple local jurisdictions have either adopted or are considering adopting bans on the construction of any new gas stations and the expansion of fossil fuel infrastructure at any existing stations. 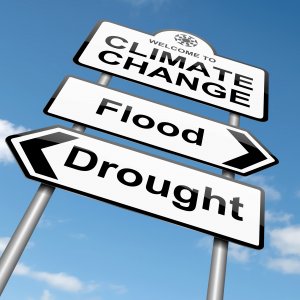 Starting in February 2019, a grassroots community-based organization called the Coalition Opposing New Gas Stations (CONGAS) has been working to stop the construction of new gas stations in Sonoma County. After successfully protesting the construction of several proposed stations, a major victory came in March 2021 when the City of Petaluma adopted a permanent ban on the construction of any new stations within their city limits. This act made Petaluma the first city in the United States to enact such a ban.

Discussion followed at the next several Regional Climate Protection Authority board meetings on how to support other jurisdictions that were interested in following Petaluma’s lead. In September 2021, the RCPA Board adopted a resolution urging the County and the local incorporated jurisdictions to adopt the prohibition. Coordination meetings among municipal planning staff were held to share available resources, identify policy constraints, and identify subsequent actions.

Since that time, several additional jurisdictions have taken steps forward. The City of Rohnert Park adopted a permanent ban on the construction of new gas stations in March 2022, after passing a temporary moratorium the previous month. This action was followed by a ban in the City of Sebastopol that was adopted by the City Council in April 2022. Additionally, the Town of Windsor is bringing an item to their council shortly, with Santa Rosa and Cotati expected to follow later this year.

The table below shows the current status of local bans on the construction of new gas stations: 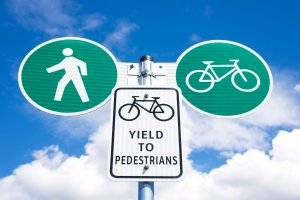 Given that transportation accounts for over 60% of our local community greenhouse gas emissions, multiple actions are needed to meet our long-term climate goals. In addition to our work on banning the construction of new gas station, RCPA is partnering with our colleagues at Sonoma County Transportation Authority (SCTA) to implement strategies from the 2050 Comprehensive Transportation Plan, Vision Zero Action Plan, and Shift Sonoma County Plan that reduce greenhouse gas emissions by making it easier and safer to get around without a car and accelerating the transition to electric vehicles. Starting later this year, we will also work with SCTA staff as they develop a new Countywide Active Transportation (CAT) Plan in partnership with multiple local jurisdictions.

These efforts are a valuable and needed complement to the work on banning the construction of new gas stations. We are working diligently to move both fronts forward in short order. Very shortly, we hope to be able to say that Sonoma County is the first county in the nation where all local jurisdictions agree that no new gas station infrastructure should be built or expanded in the face of our current climate emergency.