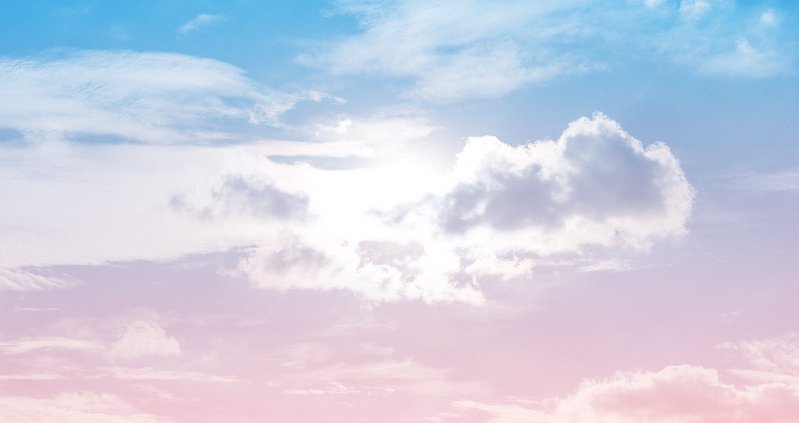 The 2015 GHG Inventory Update is now available (PDF, 2.6 MB). The Sonoma County Regional Climate Protection Authority (RCPA) established a baseline communitywide Greenhouse Gas (GHG) inventory for 2010 and a back cast inventory for 1990 as part of the Climate Action 2020 and Beyond plan. The RCPA completed this 2015 inventory update to help track progress towards achieving our short and long-term emissions reduction goals.

Sonoma County Emissions in 2015 remain 9% below 1990 levels, while countywide population grew 4% and gross domestic product (GDP) increased 22%. This local trend of GDP and population growth decoupling from emissions is encouraging and in-line with statewide trends. Yet, without increasing the speed at which our county reduces GHG emissions, we will not achieve the countywide reduction goal of 25% below 1990 levels by 2020.

This 2015 inventory report represents a milestone in our work to reduce countywide emissions. Four Sonoma County cities experienced a slight increase in total emissions while five cities showed a slight decrease. Yet, overall, lack of progress in total countywide emission reductions from 2010 highlight significant challenges ahead. We are confident that countywide reduction goals can be reached if each jurisdiction, with support of member agencies, prioritizes emissions reduction efforts by continuing to implement their jurisdiction-specific measures outlined in CA2020.

Emissions from energy used in buildings decreased 33% between 2010 and 2015, exceeding the short-term CA2020 reduction goal of 27% by 2020. This reduction is largely attributed to new electricity supplier, Sonoma Clean Power, which was created in 2014 to provide cleaner electricity to Sonoma County households and businesses.

Transportation is the largest source of emissions for the county; over 60% of total countywide emissions were from transportation in 2015. Between 2010 and 2015, vehicle miles traveled by residents and employees within the county increased by approximately 260,000 daily miles.

Emissions from waste sent to landfills increased 35% between 2010 and 2015 due to an increase in both landfilled waste and improved reporting methods specific to Sonoma County waste management.

Our next GHG inventory update will reflect our commitment to identifying and addressing key barriers to decreasing transportation emissions by providing more in depth analysis on our community wide fleet. This will also help us track progress on the measures outlined in our Shift Plan which are focused on increasing the number of electric vehicles (EVs) on the road, installing EV infrastructure, and encouraging other clean, efficient modes of transportation.

The October 2017 wildfires tremendously impacted Sonoma County, its residents, and the environment. The impact of the fires on countywide greenhouse gas emissions will be reflected in our next inventory update which will detail 2018 emissions and will be released in 2020.

Earth Day is a time to celebrate the natural beauty of our planet and reflect on what we can do to keep the planet healthy. This sneak peak of Sonoma County’s greenhouse gas emissions for 2015 reveals successes and focuses our attention on areas we need to improve.

The Sonoma County preliminary greenhouse gas inventory update for 2015 shows countywide emissions to be about 9% below 1990 levels in 2015, very similar to total emissions for 2010. This reduction of emissions occurred while Sonoma County’s population and economy grew. A comprehensive 2015 greenhouse gas inventory update, with a breakdown of jurisdiction specific emissions, will be released this summer. This full report will dive deeper into steps needed to achieve our emissions reduction goals outlined in Climate Action 2020, while examining emissions at the city-scale.

Historic data revealed a decline in emissions since 1990, but the forecasts showed that in the absence of new actions, local emissions will again rise. The work of the RCPA, its members, and partners, focuses on driving a continued downward trajectory in community-wide emissions, towards the short-term goal of 25% below 1990 levels by 2020, and the long-term goal of 80% below 1990 levels by 2050.

2015 is an important milestone because it is the midway point between the 2010 baseline inventory and the 2020 short-term emissions reduction target. Key takeaways from the initial 2015 greenhouse gas inventory analysis are outlined in the snapshot below:

This greenhouse gas inventory update follows the US Community Protocol for Accounting and Reporting of Greenhouse Gas Emissions, which provides detailed methodologies tailored for local government jurisdictions and agencies working to track emissions in the United States. This is an activity-based inventory that captures the primary sources of emissions that can be reduced through the actions of local governments and regional entities. Methodologies for calculating greenhouse gas inventories are continually evolving and changing. The RCPA will continue to monitor and incorporate best practices for inventorying emissions to meet our ambitious GHG reduction goals.

The October 2017 wildfires tremendously impacted Sonoma County, its residents, and the environment. The impact of the fires on greenhouse gas emissions will be reflected in future inventories. We are inspired by the strength of our community and the work to rebuild a stronger, more resilient Sonoma County and will work with partners to develop strategies towards a low carbon recovery.