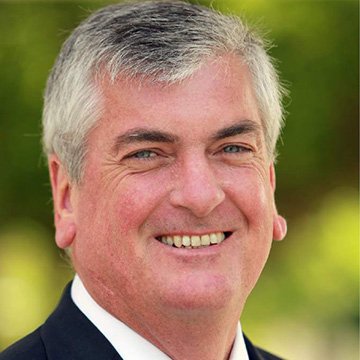 Supervisor Rabbitt is an architect, and resides in Petaluma with his wife, three children and their dog Nellie.

Back to Board of Directors