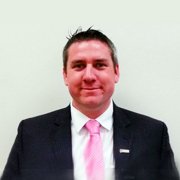 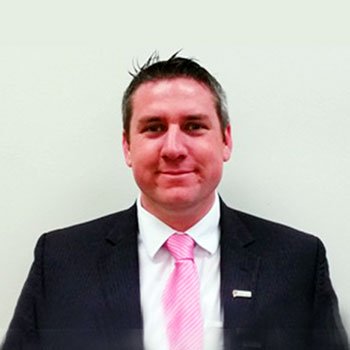 Director Rogers represents the City of Santa Rosa and has been on the Board of Directors since 2019. 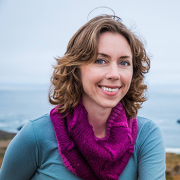 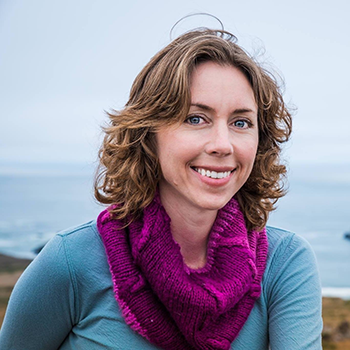 Director Hopkins joined the SCTA/RCPA Board of Directors 2021. Director Hopkins is in her second term as Fifth District Supervisor representing the geographically vast and economically diverse Fifth District of Sonoma County. Her District includes the entire Sonoma County coastline, the lower Russian River, many unincorporated rural villages, the city of Sebastopol, and the Southwestern portion of the city of Santa Rosa. Lynda’s interest in public policy and land use began while attending Stanford University, where she studied interdisciplinary environmental sciences through the Earth Systems (BS, MS) Program. Her course of study included research on the coastal zone, mass transit, climate impacts to coral reefs, and how to more effectively communicate scientific principles with the broader public. She also received a Bachelor of Arts degree in creative writing, which led to her work as a journalist focused on local government.

After earning her Master’s from Stanford, Lynda and her husband Emmett moved to his childhood home in Sonoma County. The couple put down roots together by starting Foggy River Farm, a diversified organic farm, on the Hopkins family property. Lynda is a passionate advocate for data-driven climate policy, affordable housing, coastal access for all Californians, social justice, and early childhood education. In addition to serving as a Supervisor and Director of the Sonoma County Water Agency, she serves on the Board of Sonoma Clean Power, the Northern Sonoma County Air Pollution Control District, the Russian River Watershed Association, and the North Coast Resource Partnership 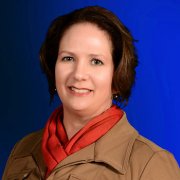 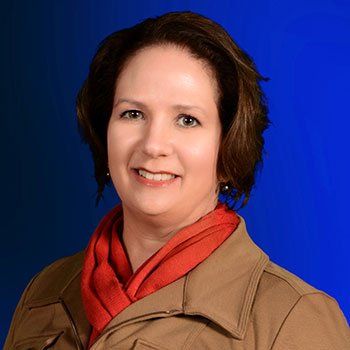 Director Bagby represents the City of Cloverdale and has been on the Board of Directors since 2019. 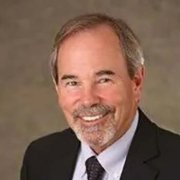 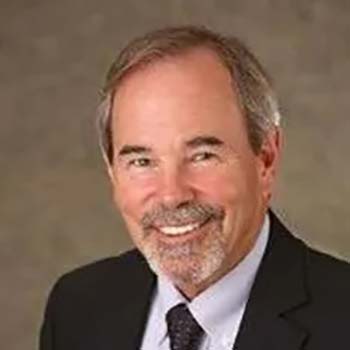 Director Coursey joined the Board of Directors in 2022. 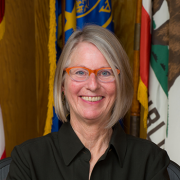 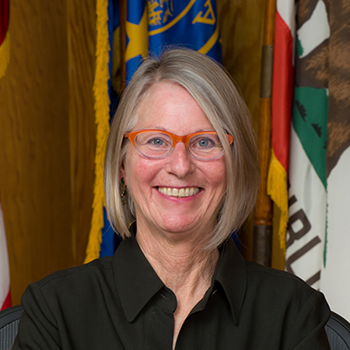 Director Fischer joined the SCTA/RCPA Board of Directors in 2020. 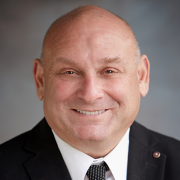 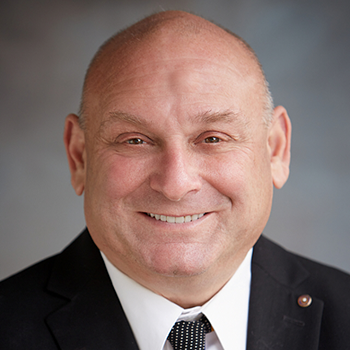 Director Guidice joined the SCTA/RCPA Board of Directors in 2021. 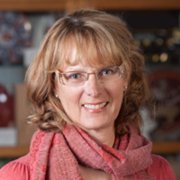 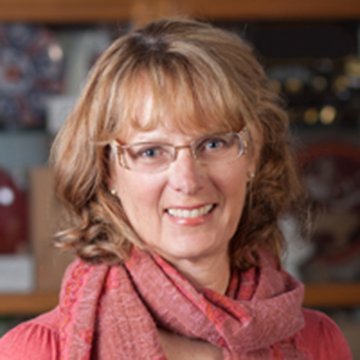 Director Gurney represents the City of Sebastopol and has been on the Board of Directors since 2008. Prior to joining the Sebastopol City Council in 2004, Gurney was appointed to the City’s Planning Commission and, earlier, to the Parks and Recreation Commission. During eleven-plus years in office, she has served two terms as Vice Mayor and three terms as Mayor. She is the first woman to be the Mayor for two consecutive years and only the second person in recorded history to do so. In 2010, Ms. Gurney secured Sebastopol’s designation as a “Slow City” with the international organization, Cittaslow. Her current responsibilities include Pine Grove Square Sub-Committee, Library/City Hall Landscape Sub-Committee, Water Sub-Committee, and Community Impact Report Sub-Committee.

She serves as Sebastopol’s delegate to Health Action, statewide and as Alternate to the California Coastal Commission for the North Central Coast (Sonoma, Marin and San Francisco Counties).

A Sebastopol resident since 1978, Ms. Gurney is a mediator and collaborative attorney with twenty five years of experience in Sonoma County. 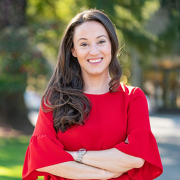 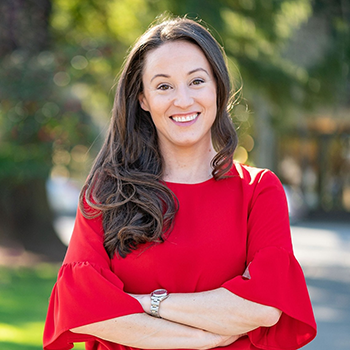 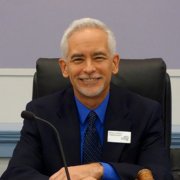 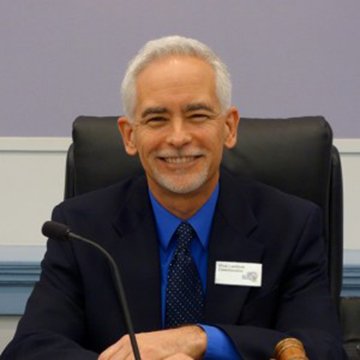 Director Landman represents the City of Cotati and has been on the Board of Directors since 2013. He was appointed to Cotati City Council in November 2009, elected to a full four-year term in 2010, and re-elected in 2014. Mr.Landman has lived in Cotati since 1987. In 2004 he retired from the Novato Fire District where he served the community as a firefighter, as one of the first paramedics in Marin County, and finally as a fire captain.

Mr.Landman currently serves on the Board of Directors for Sonoma Clean Power, as a city alternate commissioner on the Sonoma Local Area Formation Commission (LAFCO), as Chair of the Russian River Watershed Association, and as Chair of the Sonoma County Legislative Committee. 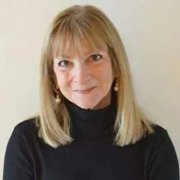 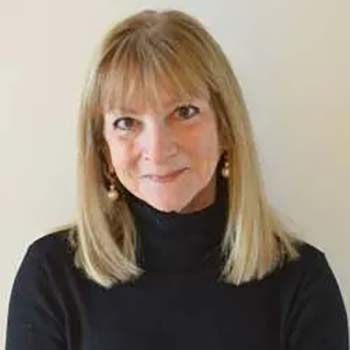 Director Lowe joined the SCTA/RCPA Board of Directors in 2022.